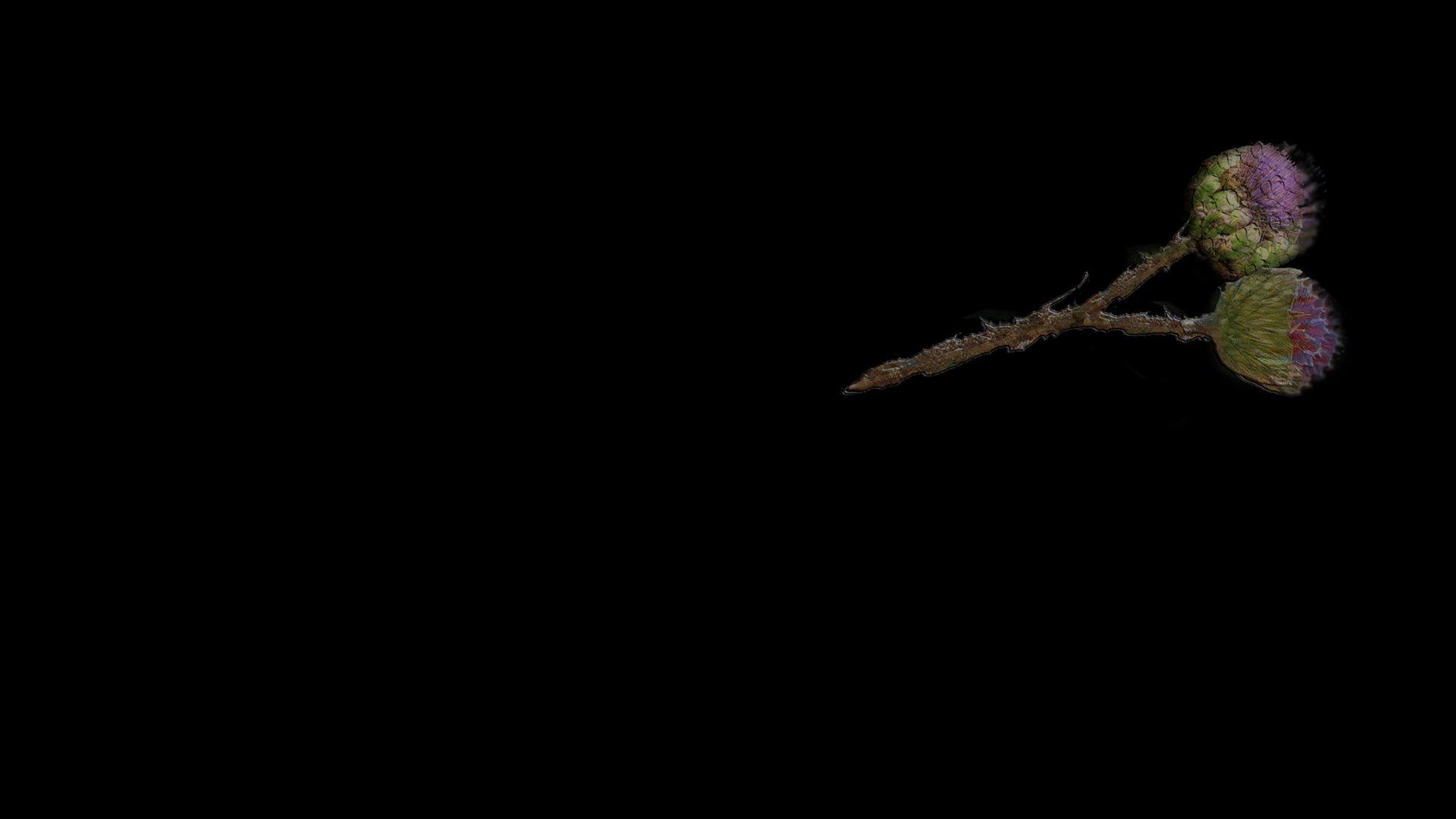 Two musicians with different electronic instruments who do not insist on their differences but also do not deny them. blauwurf explore the timbres of synthetically generated and everyday sounds ranging from the lower to the upper verge of the hearing range, thereby often challenging the listener’s perception. Their experimental playing comprises amalgamated and divergent sound structures that are an important part of their improvisational work. The better part of blauwurf’s music is fully improvised, played live, no sequencers and no overdubs are used.

Michael Zacherl: b. 1962 / Vienna, Austria
Has been working with electronic sound devices and prepared traditional instruments since his early youth. Studied computer music and electronic media, traditional and New Percussion. Plays compositions and improvisations on his DIY instruments. Since 2005 free improvisation with electronics and foundation of the duo blauwurf with Eric Schörghofer. Also, apart from playing solo performances, appearances with the spontaneous network of improvised music, the vienna improvisers orchestra and others.