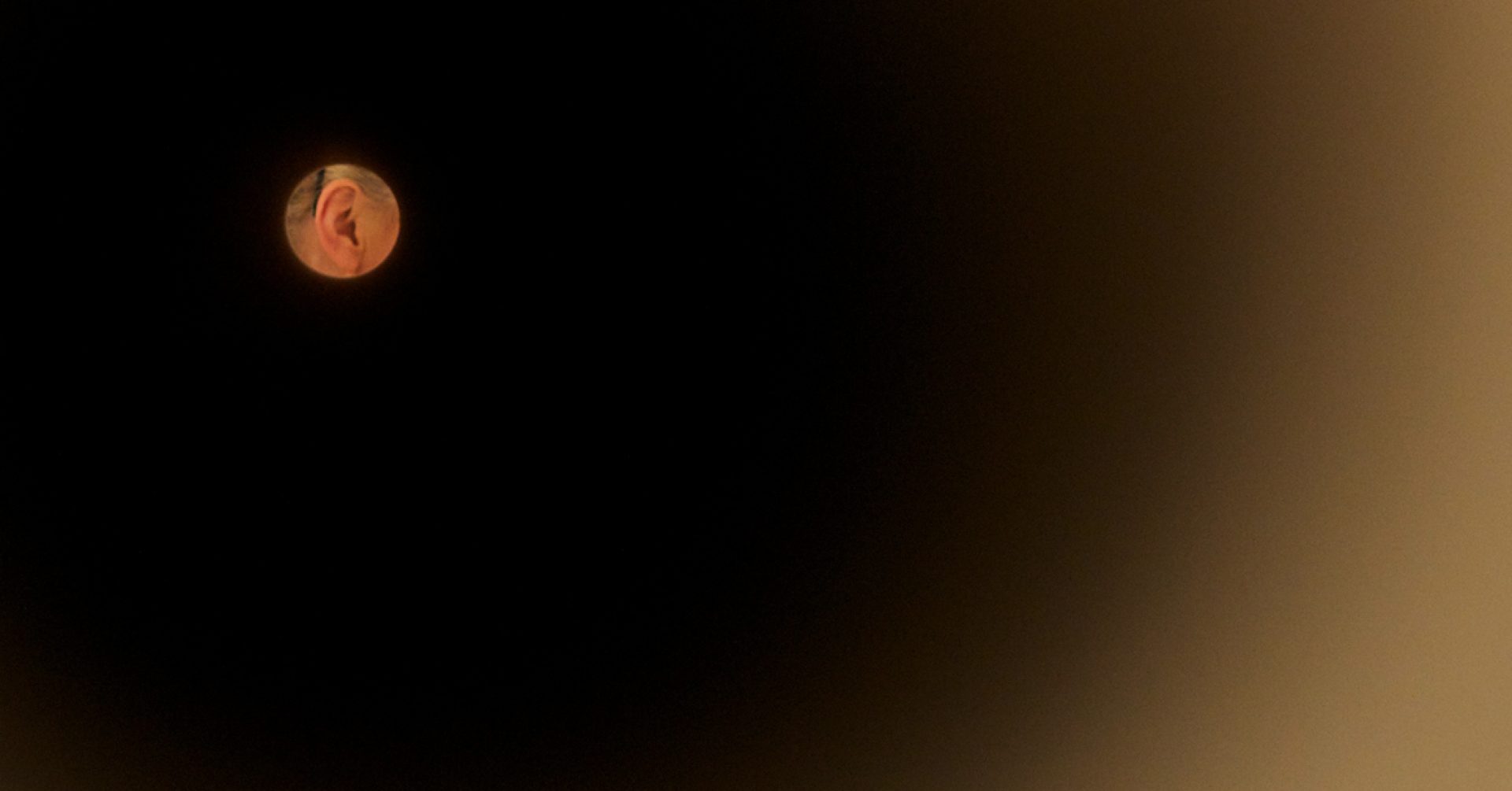 Welcome to the SUAL Archives! This website presents an audio documentation of shut up and listen! — the Transdisciplinary Festival for Music and Sound Art — covering thirteen years of festival history (2006-2018). The archives contain around 130 contributions; resulting in 35 hours of sound samples as well as further information on the artists involved and works presented during the thirteen years of the festival.

The aim of the archives is not to present the works in the best possible audio quality, but to offer an “auditory chronology of the festival” as a supplement to the book shut up and listen! (edition sp ce, 2019). Taking recording technology and copyright restrictions into account and with the consent of the artists, a large number of festival contributions have been made available either as excerpts or in full length. Only partial audio recordings of the first three festival years exist. There are several reasons for this: The documentation of works in the areas of acousmatic sound, radio art, or audio drama in particular were not a priority because the acoustic original material already existed, and in many cases the reproduction of sound in space in the performance situation didn’t seem necessary. In 2008, one of the themes was musical works at the threshold of audibility. This made audience and ambient sounds particularly noticeable and audio documentation especially difficult, which was why we largely refrained from recording the concerts. In general, the nature and quality of the included audio documentations vary. The recordings were made using room microphones and the mixing console, or mobile recording units. In some cases, the archived versions are ones recorded by the musicians at a later date. In each case, the method used is documented in the archive.

We thank all the artists for their permission to include their works.

shut up and listen! — the Transdisciplinary Festival for Music and Sound Art — builds bridges across long obsolete genre borders and brings together seemingly heterogeneous styles into theme-specific programmes. From 2006 to 2018, it staged approximately 200 concerts, performances, exhibitions, and sound installations, held composition competitions, and presented current positions from the most diverse fields of musical and sound art practice in panel discussions, lectures, and artist talks.